February’s Dog takes place in Alberta in modern time and is set against the beautiful and iconic back drop of the Canadian Rocky Mountains under a shroud of winter snow. It follows two uniquely different, yet typical men – Dale Walters (played by Paul J. Chinook) is a very charismatic and lighthearted man that works hard to enjoy a life of adventure and excitement. His work partner, Nigel Loggins, (played by Kevin Davey) is a military veteran who is quiet and calculated in his approach towards life. The film opens with these two men as they are finishing up work on a Friday. They get called into the office at the end of the day and are laid off by their boss Arthur Newbury, (played by Doug Wilson) a very clean cut, to the point, middle aged manager. Arthur is a friend and suggests that this is just temporary, and that they will be back at work in three months – just as soon as market oil prices recover. Dale and Nigel interpret this “break” quite differently and act accordingly. Ultimately though, both men find themselves in a merciless battle against desperation and depression. How will they get out? Or will they? The story is a hard one but one that needs to be told as it is far too common silent battle in today’s society. 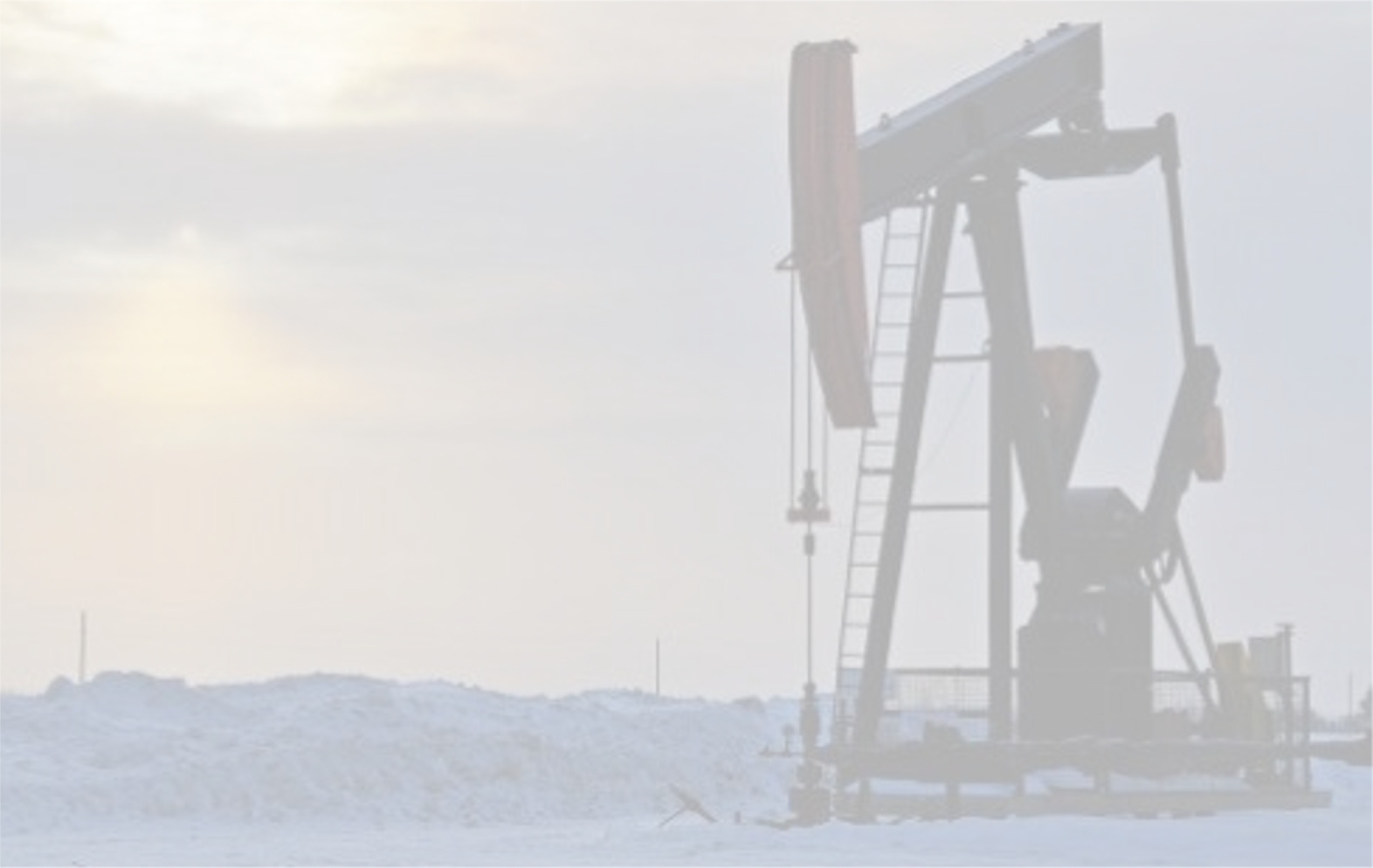